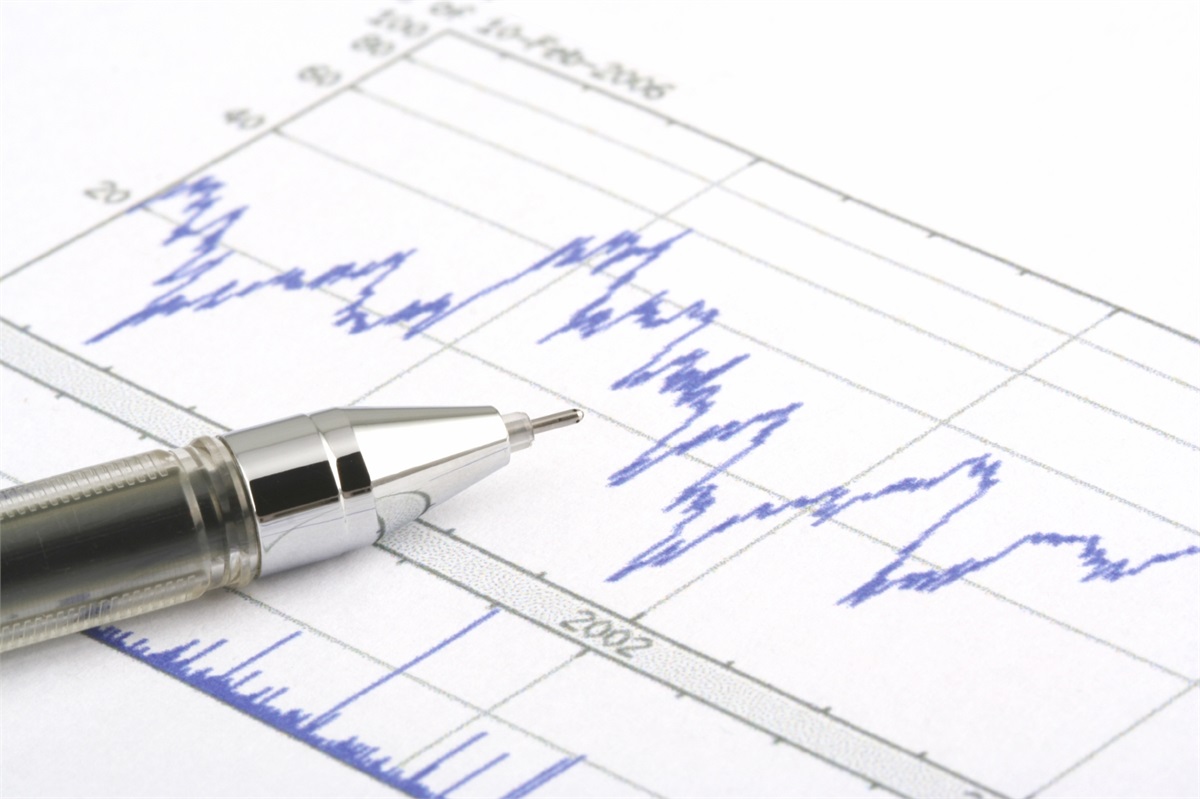 No, the market does NOT earn 10% per year. Not regularly.

Remember the rule of thumb: The stock market returns 10% per year? This simple assumption is why you’ll always find that one guy at the party arguing that it’s better to throw it all into an index fund. If there was an index that consistently pulled off 10%, then that would be smart! In reality, it’s quite the contrary. Take the S&P 500, very volatile, very inconsistent, and depending on the decade you pick, returns are widely divergent.

I’m not writing to say index funds are wrong. They aren’t. We use both active and passive strategies in our portfolios to create a better risk/reward profile over time. In some years passive is better, in other years active is better. There’s no clear winner.

Volatility can be emotionally painful. This is where do-it-yourselfers often fail. Can you truly put aside emotions when things get really ugly? Case and point, take the last recession. The market fell by -57% from October 9, 2007 until March 9, 2009. What if you were retiring early 2009 and you had saved $2.5 million in an index fund by 2007 and it dropped to a mere $1.2 million by ‘09? It would be impossible to ignore the thought of losing everything. This gut instinct wrecked many retirements during the recession – not necessarily the market.

Moral of the story: Win by not losing. Reducing volatility can increase our overall return on investment. We do this through diversification and asset allocation. Reducing the downside risk of a single stock, sector, index, or region can improve performance over a similarly returning, more volatile asset. Besides the shock of negative returns, the numbers alone suggest we shouldn’t just take on the riskiest asset and turn a blind eye in hopes of earning the highest performance. It’s not that easy and even less effective than a being a little more prudent.