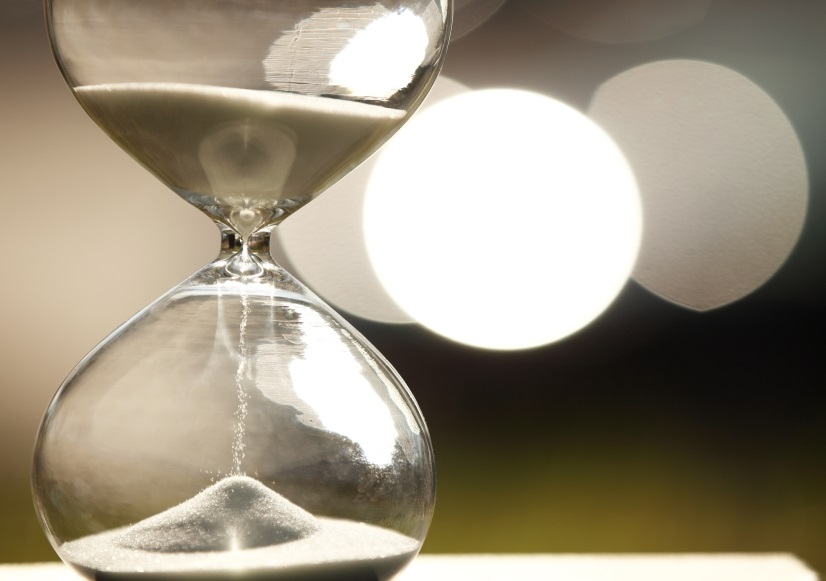 Is waiting to invest really worth it?

We've all been guilty of putting things off. Today let's talk about the effect of putting off an investment plan.

The best time to start investing is 20 years ago. Have you ever heard something like that? Over time with compound returns, investing can be a powerful way to grow your wealth. It doesn't mean 20 years ago was the best time to be in the market, it means that the more time you have on your side, the greater your outcome can potentially be.

Let's take a very basic calculation with an 8% average rate of return, ignore taxes and volatility. Pretend you're 45 and want to have $1 million by the time you’re 65. To make this goal work, you would need to save roughly $22,000 per year starting now and will have invested a total of $437,044 to make your $1 million goal. Had you started this plan 20 years ago... Your annual contribution to make $1 million at 65 is just under $4,000 per year. Instead of investing nearly half a million dollars, you will have only needed to invest a total of $154,406 over 40 years for the same $1 million outcome.

It's not the first few years of returns that matter, it's having more time on your side for the returns to increase the impact of long term compounding - this can also allow for a higher risk tolerance, longer term investments and potentially higher rates of return. Without time on your side, investments should be lower risk, shorter term and possibly lower, more stable returns.

Moral of the story, even if it's a small step toward a big goal, it's better to get started early then to wait until it's too late. If you’re caught up in the “I’ll start next year” game, you’re probably not going to start until it’s too late. Do yourself a favor and get on track early it’s much easier than making up for lost time.